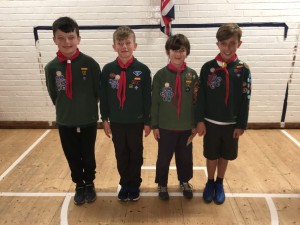 Today saw four of our Cubs finally move up to Scouts.

What is amazing is that each of these Cubs has achieved their silver award. This is the highest award a Cub can earn in scouting and takes a lot of commitment and time to scouting.

The Cub leaders are very proud of the achievements of these four cubs and hope to hand out many more Silver awards in the future.

Chris Kinch the Scout leader has set a challenge for these fours cubs to achieve the Scouting Gold award which has not been handed out in several years and is an incredible achievement.

The Cub leaders wish these four cubs and all the best in their new Scout Troop and every success in achiving the Gold Award. 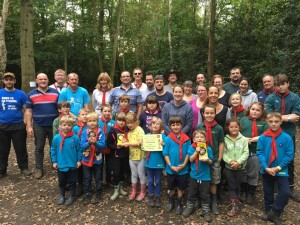 Once again, the weather Gods have been in our favour.

The 2017 Parent and Child Camp has been a great success where there were many happy (but dirty) faces (and the children were no cleaner either). And come Sunday night many weary bodies and tired children.

We had many Beavers, a couple of Cubs, some Scubs (Cubs who are visiting scouts at the moment) and 1 Scout. The age range was from 6 to 13 but all had a great time and played together occasionally they would help with the tasks involved but were very good at doing the washing up

This years challenges saw us build a copy of the Golden Gate bridge that had to support and adult walking across it. A matchbox that contained 50 different items, humane mouse trap, fly swat and many more items. 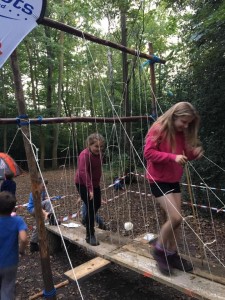 We had to compete in teams giant kerplunk, crossing lava on crates, shaving balloons, bouncing ping pong balls into buckets, gold mining, maypole dancing (this really is good fun) finding clues to make a word, horse racing, getting a message out of a water pipe with holes in it and making a collage.

2nd Bracknell won the dinner service prize and a special prize for sportsmanship for helping some other teams in the events. 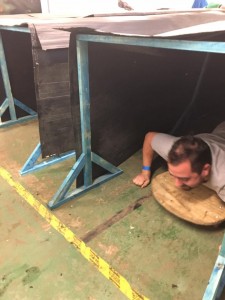 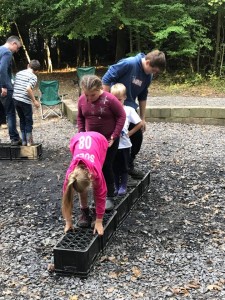 We had a great camp fire and as a group we sang a collection of songs form the past 50 years.

Thanks to Derek for helping to setup and break down the camp, and thanks to Jason (Van man) for getting the equipment out and sorted into the hall, there are many other people involved in organising a camp Nick sorted out the DBS’s, Steve Richard the DC worked with Gilwell and Steve Prower was our home contact. Without all of these people we are unable to run events like this.

If you would be interested in helping please contact one of the leaders as we are always looking for new leaders and helpers.

Thanks to everybody for a fantastic time. 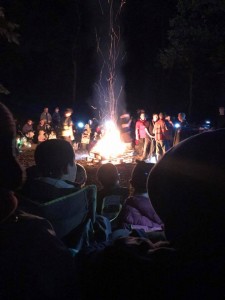 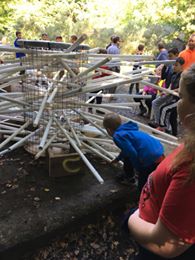 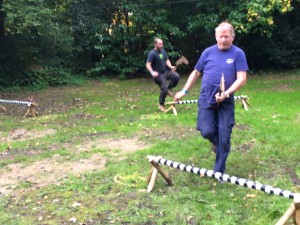 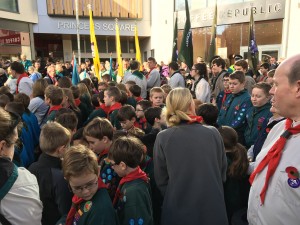 The sun was shining on the Remembrance weekend where over 15 Cubs from 2nd Bracknell took part in the Remembrance parade on Sunday 13th November in Bracknell Town Center. There were lots of people there to watch including many parents.

The Cubs were well turned out and paraded well to and from the memorial. 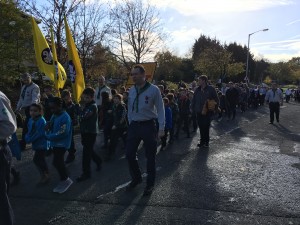 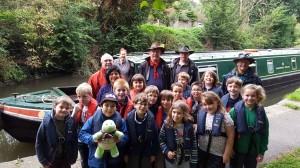 On the weekend of Friday 30th Sept through to Sunday 2nd October saw 35 Cubs in total on the waters of the Grand Union canal.
The Cubs were split up into 2 groups, the first group getting to the Narrow boats moored at Hillingdons Narrow boat Associations HQ on the Friday evening, sleeping over on the boat ready for a days boating on the Saturday up the canal, returning around 4pm. The second group doing the same on the Saturday evening for their boating experience on the Sunday.
All Cubs had a go at sleeping! (not all were that good at this I have to say), steering (under the watchful eyes of our skippers Steve and David), feeding the ducks and swans on-route, and operating the many locks we had to go through. 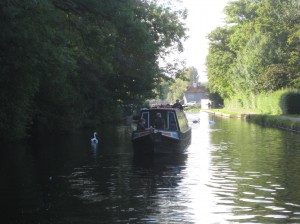 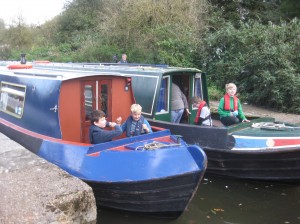 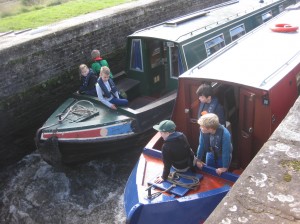 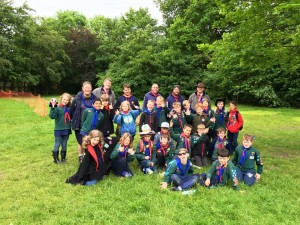 Firstly, to say that finally all of the arrangements had come together as 24 Cubs and 6 leaders gathered for the journey to CubJam100. This journey had started many months before when Baloo had signed 2nd Bracknell Cubs up for 24 places at this great event.

After an uneventful journey to Gilwell we started to construct our camp (We won’t mention the minibus incident….). Tents were erected, Marquees were constructed and tea was brewed. We were in Tombstone…..

The week started with a gathering of the masses for the opening ceremony and general sing along and dancing, with a wild west theme.

Yes, I can confirm that 2nd Bracknell Leaders do now have a reputation for dancing and singing. We were even accused of having practised the routines beforehand ………

During the week there were many arranged activities and also a number of free format activity. We had some Cubs take part in the CubJam’s Got Talent competition. And they did well but unfortunately did not make it to the live finals…….

Day trip to London visiting the Planetarium and Cutty Sark. After a ride on the Thames clipper bus to Greenwich we had a mad dash up the hill to see the planetarium show. This was followed by lunch in one of the rooms in the planetarium provided by the planetarium for our group. Then in the rain back to the Cutty Sark for a quick look around the famous Tea Clipper then back to the bus for the journey back to Gilwell. 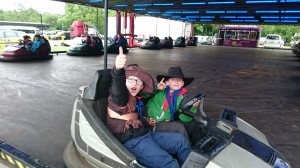 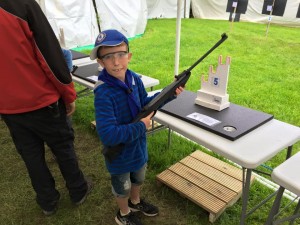 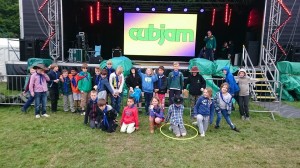 The children all got to take part in all of the activities but swimming seemed to be the favorite.

We joined in with other groups even inviting one small cub group back to our camp for a BBQ one evening.

The children all completed the Personal challenge of trying all of the food served on camp even if they did not like it.

It was a long week but all had a great time. There were some very tied people and even some of the cubs were tired by the end of the week.

As a leader I can say I was very proud of how our 24 cubs all took part and were great ambassadors for 2nd Bracknell. 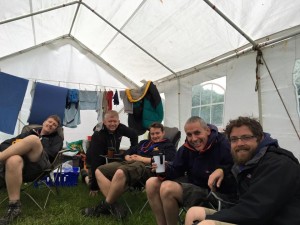 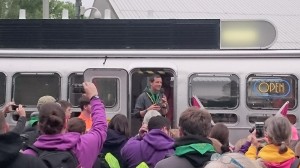 See your sections programme or My.SCOUT events for details and section specific events.